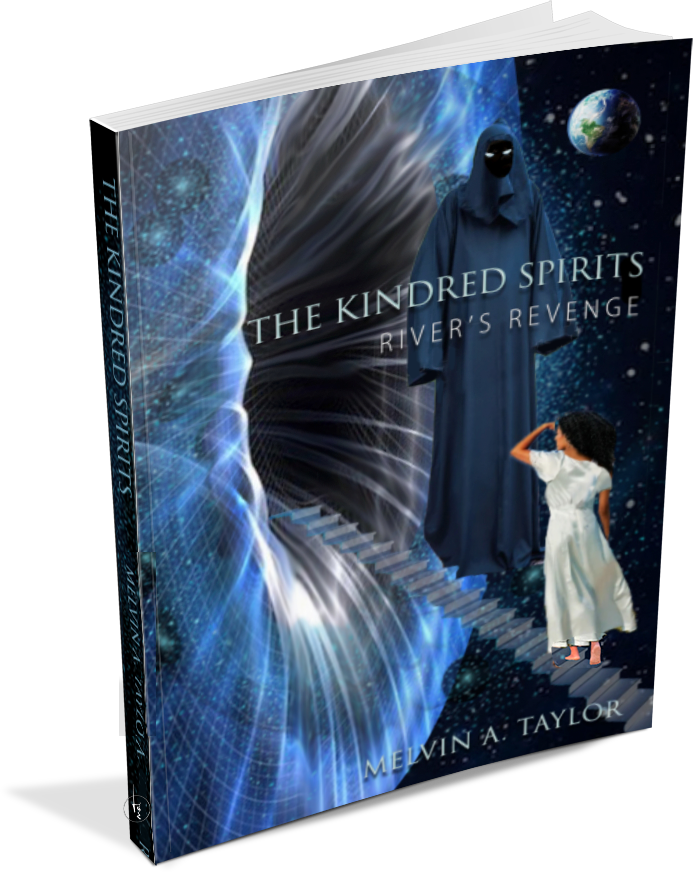 River’s Revenge is book 3 in the Kindred Spirits Book series. It can be read on its own, but is best read after River’s Return and Life After Death. If you love exciting characters, unexpected romance, non stop action, a book that will take you on an adventure that spans two worlds and loosing sleep over a good book, then Rivers pick up The Kindred Spirits River’s Revenge Today!!

The Kindred Spirits: Life After Death

River Jordan is a restless soul who refuses to surrender to his destiny. A spirit trapped between heaven and hell, he awaits his fate in a black hole ruled by a group called the Gatekeepers and by Ivy, a tortured yet powerful soul who has made it her mission to uphold the laws of the universe. Despite the voices who try to stop him, River manages to escape and follow a dream back in time into his living body-unaware that someone else is following him. 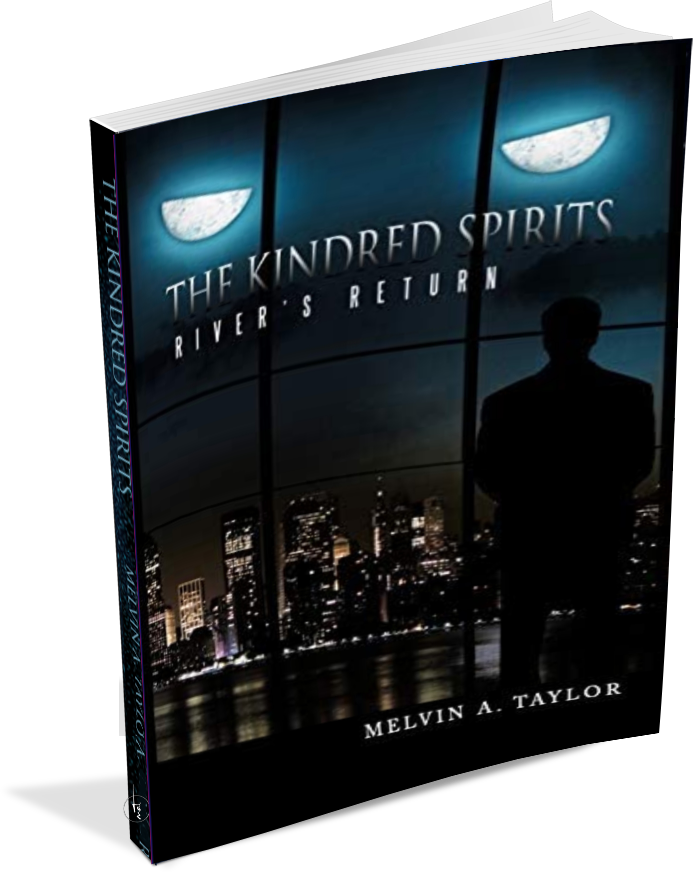 Xavier and River Jordan grew up with the bitter taste of loss and tragedy in their young mouths. Their parents were killed in a plane crash, and they were abandoned by their family. The young boys were raised by a loving nanny in the New York City penthouse they inherited, and life seemed to be finding balance for them once again. But when River is brutally murdered, his surviving brother must come to the realization that his brother’s death is not the end-but the beginning. The boys have another guardian, one they know nothing about. A watchful spirit is the connection between the world of the living and the shadow world that is more terrifying than the living could ever conceive-and this is where River is trapped in transition. Xavier, alone in his penthouse and in life, finds his sleep haunted by terrifying visions of his lost brother’s murdered body on a rain-soaked street. At a loss to understand the meaning or purpose of these horrifying night terrors, his waking world becomes a nightmare of its own style. It is from this shadow world that the spirit helps River reach out to his living brother. But is his message a warning, a lesson-or good-bye?