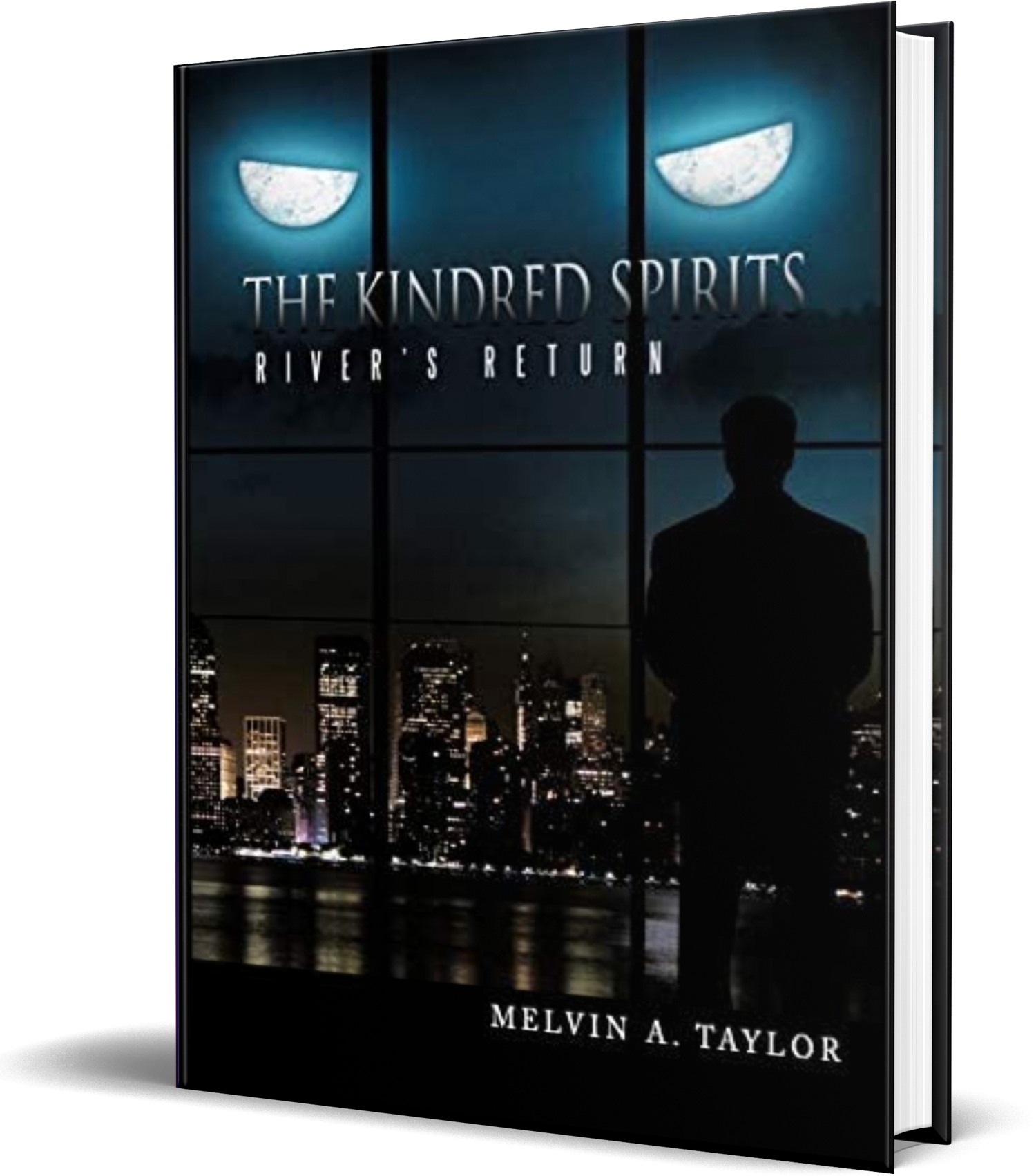 Imagine having a recurring dream about your brother’s death. Then imagine finding that your brother’s death was not the end, but the beginning of a journey as you come face to face with him and your dreams become reality. That’s exactly what happens to Xavier Jordan. And Xavier’s future, his life, lies in the hands of his dead brother, River. The Kindred Spirits: River’s Return takes you on an adventure that spans two worlds – an adventure full of action, mystery, intrigue and suspense. The Kindred Spirits: River’s Return is exciting, intriguing and suspense-filled with enough nonstop action to satisfy science-fiction lovers of all ages.

The Kindered Spirits: Life After Death

River Jordan is a restless soul who refuses to surrender to his destiny. A spirit trapped between heaven and hell, he awaits his fate in a black hole ruled by a group called the Gatekeepers and by Ivy, a tortured yet powerful soul who has made it her mission to uphold the laws of the universe. Despite the voices who try to stop him, River manages to escape and follow a dream back in time into his living body-unaware that someone else is following him. 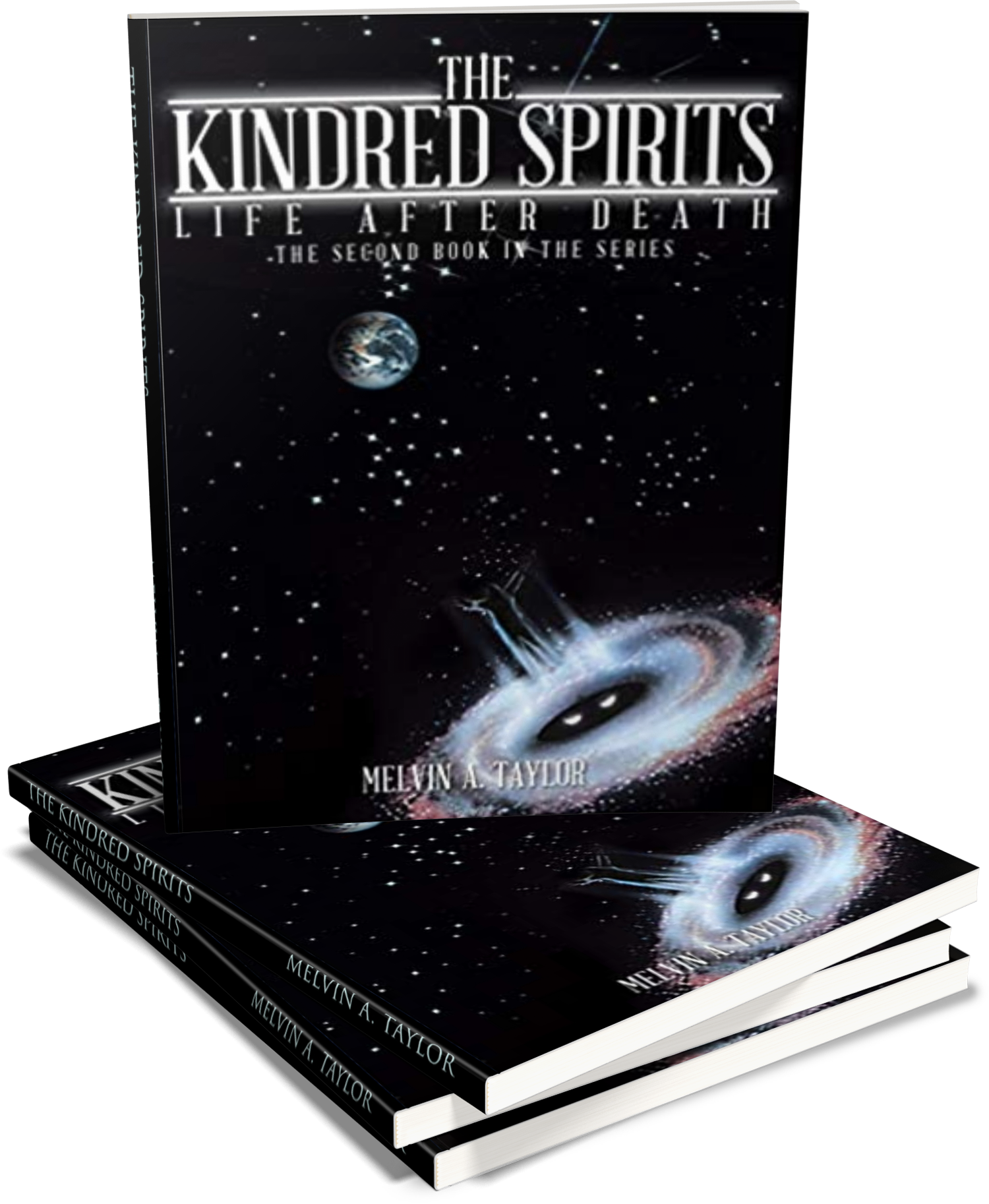 When you standing in the middle of a dream, it isn

#repost @whn.nyradioshow ・・・ As we toast to

It’s going to be almost 80 degrees here today a

Big thanks to @vronicapublicists for pulling up t

I'm so excited to announce the completion of book

Remember to never let yourself be overcome by regr

Blessed to have amazing friends and family who alw

I’m Heading into the weekend thinking to myself;

Don’t you Iove that feeling when the coffee kick

Seize the day with positive energy!! The differenc

In case you missed it, here's a snippet of last Su

Don't let yourself be overcome by regret for sins

We in Blast off mode. Big up to @djetjer and #Suny

Remember I’m live every Sunday at 1:00PM EST as